For NeighborWorks Week 2021, NFC is recognizing two neighborhood heroes in each of the communities we serve.  We invite you to read their stories and learn more about the good they are doing in our communities and why they love their neighborhoods. 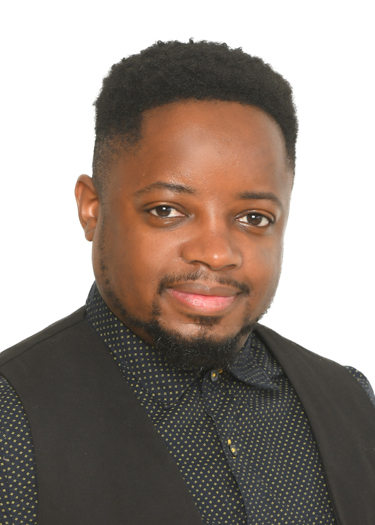 Mugisha Bwenge was born in the Democratic Republic of Congo. When he was very young, his family moved to Tanzania, where he lived until age nine, when they moved to the United States.

During his last year of college, Mugisha noticed how the immigrant community supported each other in times of need. Immigrants in our community contribute in so many ways, whether in consumer spending power or their hard work in front-line jobs such as manufacturing companies.

Like a good neighbor, Mugisha leads with a focus on what he can give. A long-time ago, a neighbor would knock and ask for sugar, and you would kindly give because you had sugar, but also it was the right thing to do. Today, he welcomes all immigrants and works to provide them with access to resources and opportunities to empower them and enrich their livelihood in America. 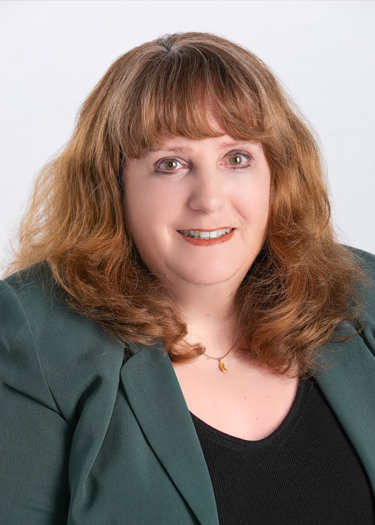 Erica Yoder relishes the opportunity to share her own experiences being a neighbor, as she has lived and worked in various towns and neighborhoods.

She grew up on a farm in rural Iowa County, Iowa, where she was active in 4-H. Erica obtained her bachelor's degree from Central College in Pella and her master's degree from Purdue University in Lafayette, Indiana. After graduation, she moved to Cedar Rapids and earned her law degree from the University of Iowa.

Since October 2000, Erica has served as President of the Kenwood Park Neighborhood Association. She is proud of their "community of good neighbors." When the Derecho hit the neighborhood in August 2020, the neighbors came together to help each other and those who were severely damaged and less fortunate. One of the neighborhood association's pet projects is their park.  The neighborhood association recently collaborated with Collins Aerospace to fund new park improvements that included installing a new swing set, park pavilion, and half-court basketball court. Now that's genuinely being an awesome neighbor!